The IKSDP Center aims primarily at becoming a nucleus of social aggregation for the local community, which actually voiced the need to have adequate infrastructure for this purpose. Therefore the Social Hall was constructed, an indoor arena that was opened to the public with a great inauguration and celebrations in 2002. The building is used with increasing frequency not only by locals, but also by neighboring communities, and often hosts events organized by the County or at a national level. Several events are hosted, including conferences, fundraisers, seminars, religious gatherings, wedding parties, and musical or theatrical performances by the schools. 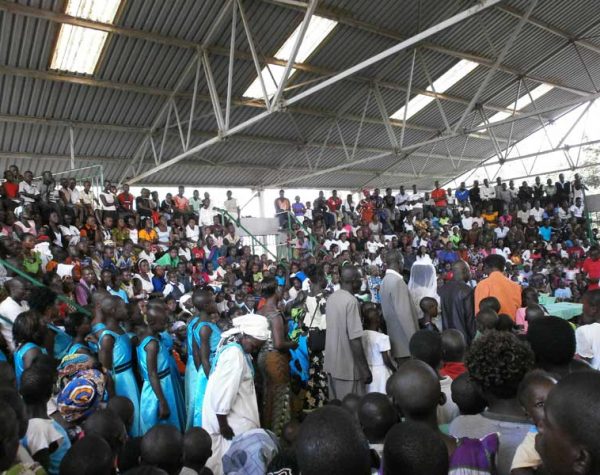 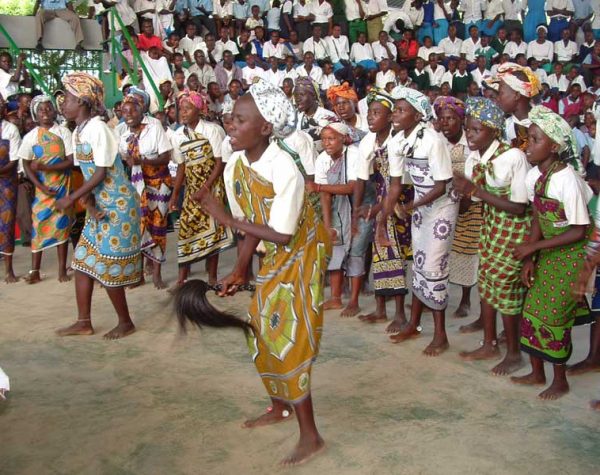 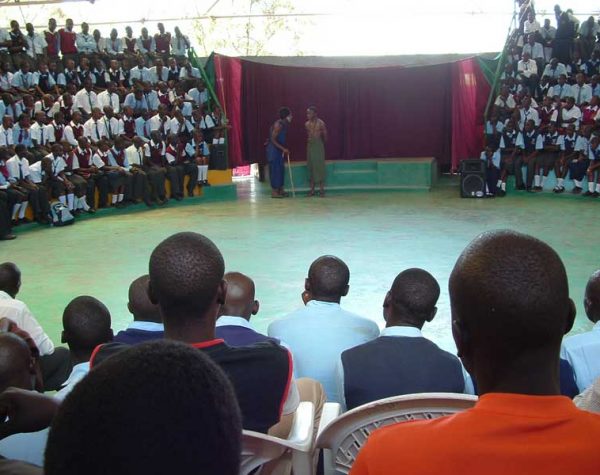 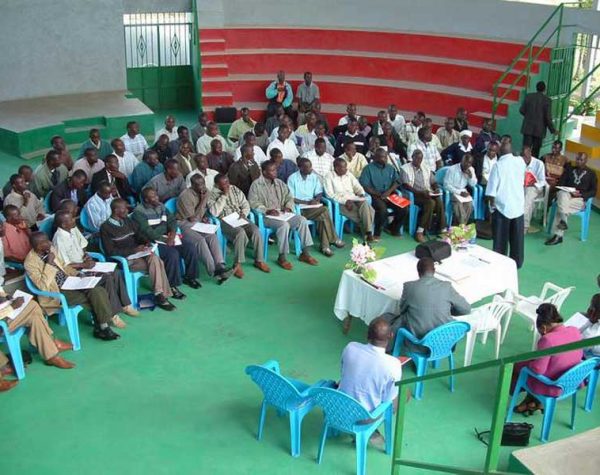