The avian farming project in the IKSDP Center, focused on laying hens, dates back to 1993 and required an extensive preparation not from a technical but from a cultural standpoint, since in the local custom grazed animals are left to roam freely. In 1994 the first small henhouse was built and the benefits in terms of productivity were immediately evident. Presently, the breeding farm hosts 230 hens that produce on average 200 eggs a day, intended for internal consumption within the Center and for sale. Despite the fact that it is not a very profitable activity, it still represents a valuable model for the local community. Admittedly, hen grazing for egg sale is one of the most easily replicable and potentially lucrative activities for the inhabitants of Nyandiwa.

In 2004, the IKSDP Center set up a dairy cow farm, intended to propose a possibly profitable business that the entrepreneurs of the area could imitate. The operation scaled up from one to four specimens, and turned out to be the most profitable type of herding.

On the basis of an attempt already carried out in the region, we decided to try out farming of cat-fish for the local market. The experiment started in 2001, when a 36 cubic meter tank was built in the vegetable garden and filled with water from Lake Victoria. 200 fry were hosted in the tank, and fed with the leftovers from the hens’ feed. Thus, a satisfactory result was obtained from a minor initial investment and with very little labor. For this reason, during summer 2002 a second tank was constructed. Later on, the farm was extended further and today includes 4 tanks with approximately 4000 fish. 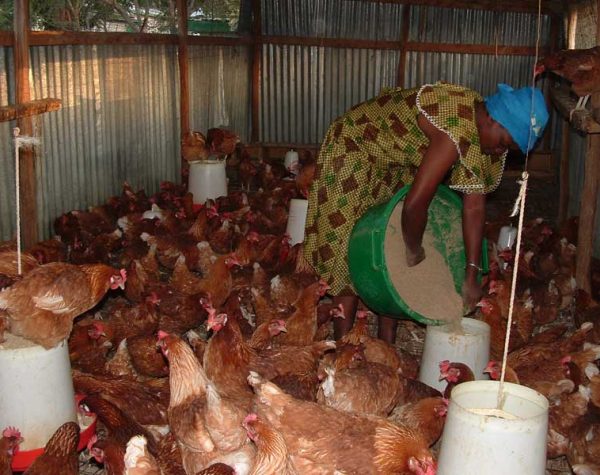 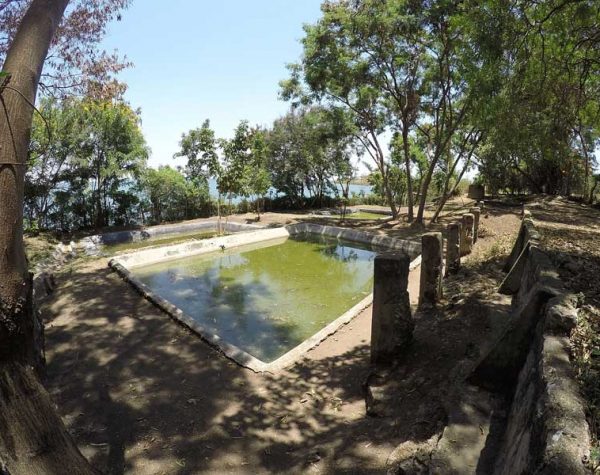 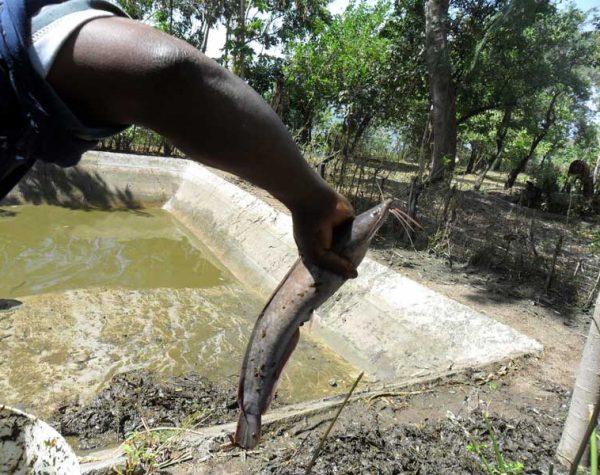 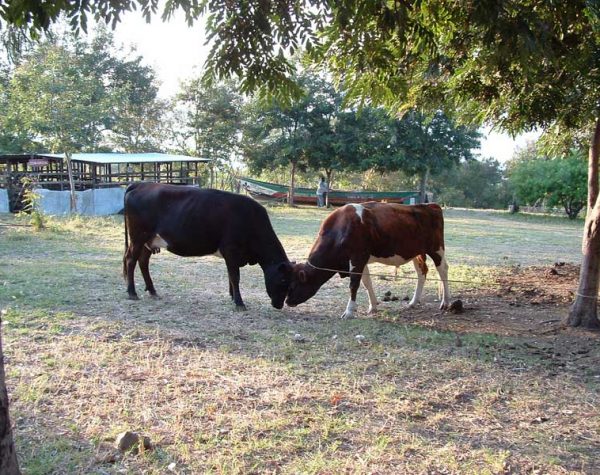 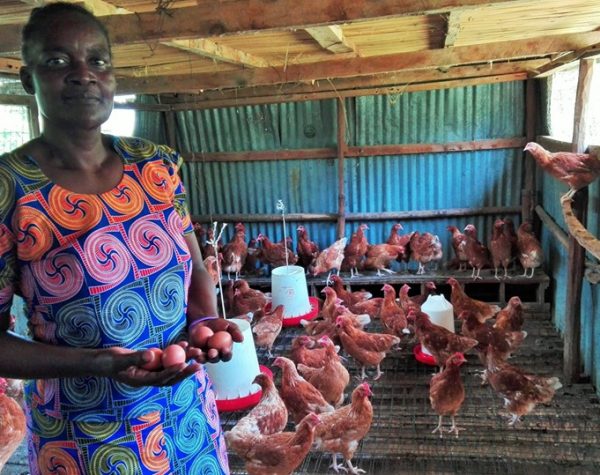 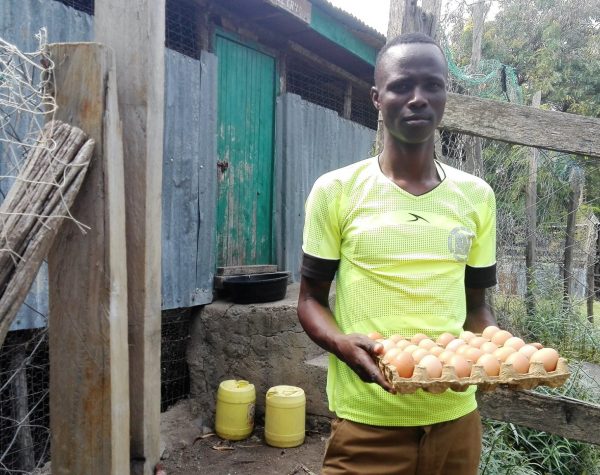 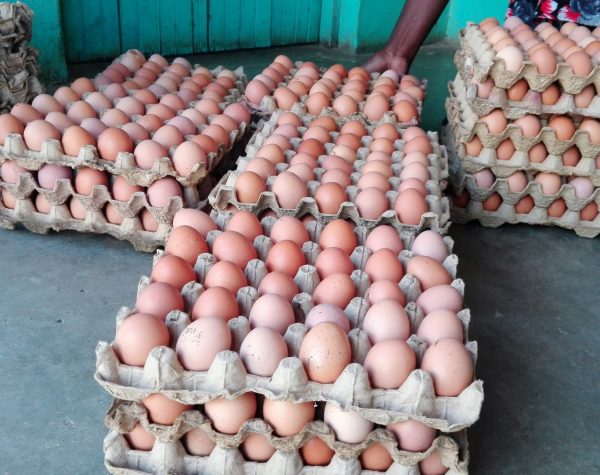 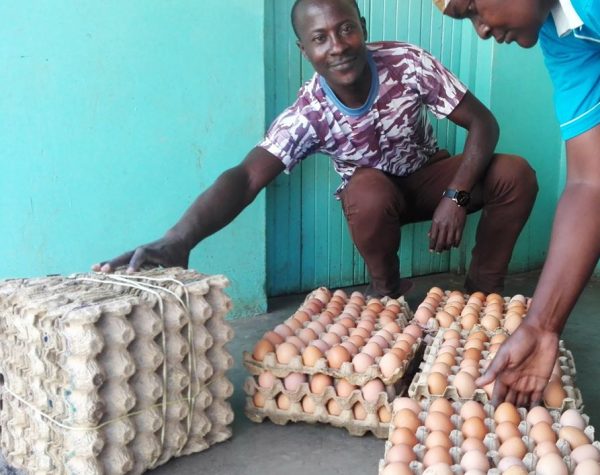