An artistic-cultural park with reference to a popular Kenyan legend 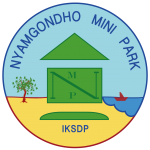 Description of the project

Located in front of the social hall, the Nyamgondho Mini Park is constituted of an artistic installation formed of natural sized wooden statues representing the renowned legend of Mae and Nyamgondho, a myth native of the Gwassi region but known and studied in the schools of the whole Kenya. The realization of the project was entrusted to the artists of the IKSDP Creative Centre, who worked on the project as volunteers. The park consists of six stations of six stations, corresponding to the six central moments of the myth, and in each of them the visitor will admire the statues depicting the events of the Mae and Nyamgondho legend. The Nyamgondho Mini Park aims at becoming a center of attraction not only for the inhabitants but for the local schools as well, which already visit the historical site of the legend, sited close to the IKSDP Centre. The broader goal of the project is to promote the art works and the activities of the Creative Centre and to stimulate the active participation of the local population in the preservation of its own traditions and cultural heritage. Moreover, in the center of the park there is a circular gazebo used as a meeting point and restaurant to welcome visitors to the Centre.

In brief, the legend of Nyamgondho

Mae was a poor fisherman who, one day, found an old woman in his fishing net.  The woman’s name was Nyamgondho. Coming back home, he discovered that his house had changed: it was now a wealthy household, with many animals and riches.

Mae’s lifestyle also changed. He began drinking and meeting with many different women, despite  Nyamgondho’s warnings. Mae wasn’t respectful of Nyamghondo, and one night, coming home very late after drinking, he was left outside the door.

When he woke up the following day, Nyamgondho had left, bringing all Mae’s wealth and animals with her. Mae followed Nyamgondho’s footsteps and discovered that she had disappeared in the waters of the lake, where Mae had first found her.

Mae’s despair was so great that, as he sat alone on the shore, he became a tree.

The legend told in Second Life

The second part of the video is in Italian and English

The legend told a local fisherman

The video was shot in the historical site 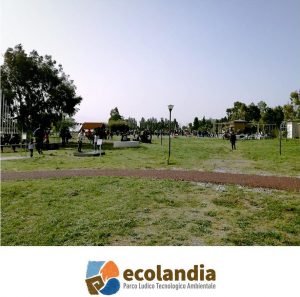 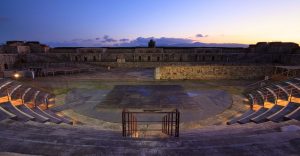 The artistic representation of the legend

Come and visit the Park at the IKSDP Centre in Nyandiwa