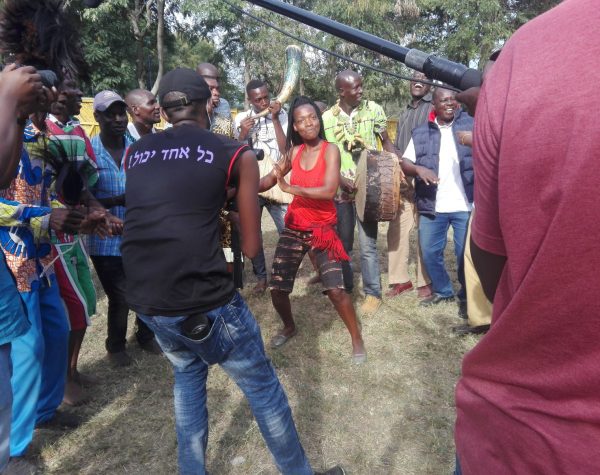 Culture and food of the Suba population in a television broadcast by a major Kenyan national television station recorded in the Nyamgondho Mini Park open-air museum of the IKSDP Centre in Nyandiwa. The broadcast will soon be broadcast nationally. The Suba belong to an ancient Kenyan tribe that still lives in this area of Lake Victoria. 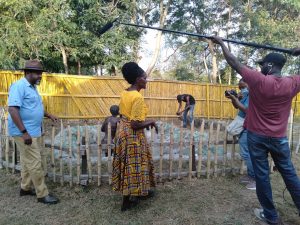 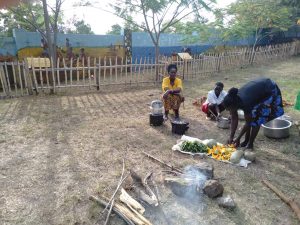 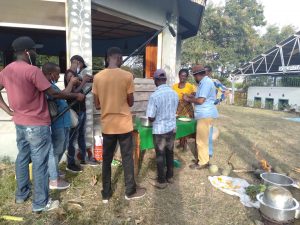 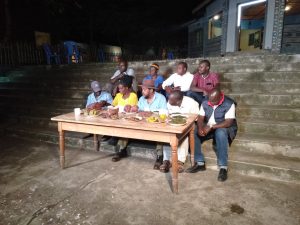