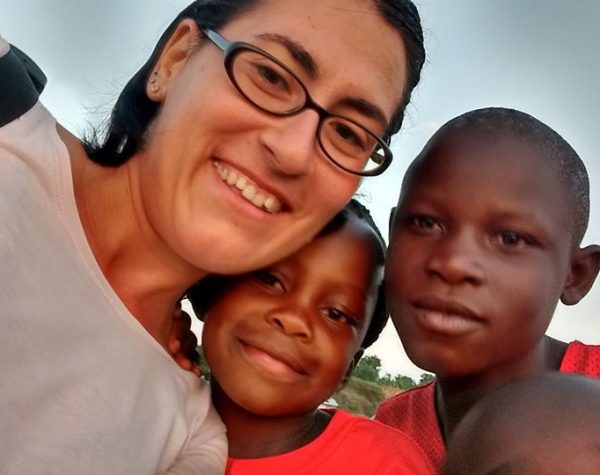 Telemedicine has arrived in Kenya: the health center Nyandiwa (Gwassi), on the shore of Lake Victoria, is now in direct connection with the medical specialists of the GHT telemedicine platform.

The village of Nyandiwa has known in a few years an extraordinary growth, increasing from a population of 300 inhabitants (in 1978) to about 20,000 inhabitants today, but also holds the dubious distinction of being one of the places most affected by HIV in the country and in region itself: where HIV prevalence at the national level is 6.1%, in the division of Gwassi – within which lies the village of Nyandiwa – the spread stood at 35%.

The clinical center “Nyandiwa Health Center”, as well as serving the population of Nyandiwa, is also a landmark for the surrounding villages, which only have first aid posts.

Recently the government of Kenya has decided to raise the level of “Nyandiwa Health Center”, converting it from a dispensary in the base hospital. This upgrade will result in an enhancement of the staff (hiring new staff, including at least one doctor: so far the clinical center it was not) and the services provided (it will become possible to perform when caesarean sections and radiographs, two performances to date have only available in the village of Karungu, that is 17.3 km … a journey of nearly an hour on bumpy slopes of Kenya).

The user base continues to grow, the significant presence of complex patients and the imminent expansion of the activities represent the “Nyandiwa Health Center” a great opportunity for growth, but also a daily challenge to keep up despite the obstacles: the lack personnel, the total absence of medical specialists and non-frequent delays in procurement of material, such as laboratory reagents needed to perform even the most basic analysis …

In this very demanding framework, and poor has entered the Chiara Rockets mission Di Nunzio, from July 26 to 21 August 2018, in collaboration with the Onlus “IKSDP – Harambee Gwassi Project,” he has joined the nursing staff ” Nyandiwa Health Center “to train him to use the new GHT-Light telemedicine platform and the devices connected to it: computers, electrocardiograph, Bluetooth stethoscope, diaphanoscope, pulse oximeter and camera.

The three health professionals – Mark Mochache, Elijah and Joshua Ndege Ogasa – is the potential of this new project have been enthusiastic, and even patients were very excited to be able to run free and on-site tests such as ECG, which until then they would involve the expense and inconvenience of a long taxi ride or walk to the hospital Karungu (where, however, all benefits are payable).

In short, another piece of Africa was joined to the global health network through cooperation between GHT and IKSDP. Now we can only wish good luck to Mark, Elijah and Joshua! 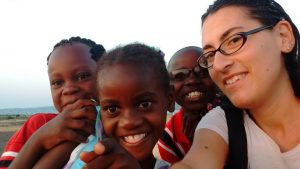 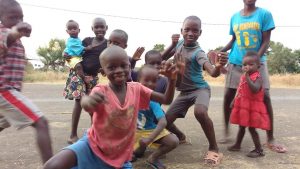